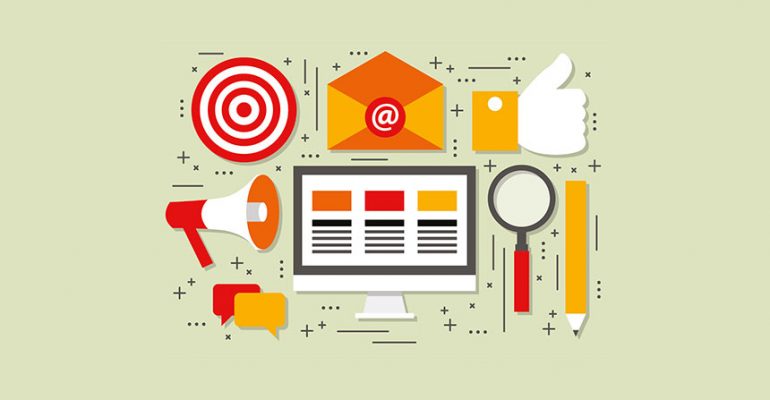 Understanding Social Media Influence is essential for entrepreneurs when shaping their social media strategy for companies in the early stages. Startup founders, senior management, advisors and investors are all part of the voice of the startup, and even more so in the early stages of the new company. Amplifying this voice and making it loud and clear can provide a huge boost to the startup company’s marketing efforts, while supporting its growth and leveraging its communications efforts.

Entrepreneurs who adopt a social media strategy that empowers social media influence provide a significant benefit to their startup in several ways, such as helping the startup company in setting the tone in its niche, exposing the products and services to large audiences, and providing added value by amplifying positive coverage.

Recently, an ongoing debate has emerged regarding the need and efficiency of using online influence rankings, such as checking an individual’s Klout Score together with their Kred and PeerIndex ranking, as part of the selection process of prospective candidates. It is a common practice today for almost every social media company to require a minimal Klout score of the candidates as a threshold for applying for a new position with the company.

A similar process can be applied when scaling a startup team, from a very small group of individuals into larger teams. Communicating online is becoming a core competency, required for senior management level members in startups and early stage companies.

Online influence is not measured necessarily only by reviewing the prospective candidate’s Klout score (which is moving towards becoming the market standard). Sophisticated and well-designed systems are emerging online, primarily as tools that provide guidance for influencer marketing processes. These tools provide a very good solution for assessing the sphere of online influence of each individual.

So, Why Would You Even Need to Consider Social Media Influence?

Influential individuals, as part of the leading team of a startup company, provide the new venture with many benefits that can support its operations, marketing efforts, customer service process and communications with the financial markets. Although in many cases social media management can be outsourced to third parties to maximize results, startups need the voice of their management team to be heard in a genuine and clear way:

Who is Part of this Startup Core Team

Startup founders, co-founders, senior management, prominent advisors and investors, as well as consultants are all part of the startup voice, and more so in the early stages of the venture. The core team is construed of a few layers of individuals involved with the corporate life of the young venture.

More often than not, entrepreneurs and founders are named as the first employees. A social media strategy specifically aimed at increasing the startup’s online influence is an essential part of the marketing toolbox in the new venture. Although core activities like communicating with potential investors, recruiting efforts and product management are all done by a very small team, social media strategy should not be neglected.

Strategic investors usually bring more than just funding to the table. Typically entrepreneurs expect their investors to help the startup company with leads in the market for its product. Investors who have high rankings of social media influence can be very helpful in introducing the company and its products to other influential individuals, and through them to the market. It would be wise to include a small team of stellar startup advisors as part of the leading team. The combined and orchestrated activity of investors, advisors and consultants in social media, including by using social networks and blogging, definitely enhances senior management efforts.

When checking the online influence parameters of an individual, the sphere of influence should also be tested. It will probably be safe to assume that most of the influential individuals or corporations online are influential on topics other than your startup. Therefore, introducing high rankings, such as Klout score, suggests a high general online influence level.

For the communications and engagements to become effective, you want your team to become influential on topics that are as closely related as possible with the startup company’s areas of expertise.

Entrepreneurs that adopt a social media strategy that empowers social media influence, and recruit influencers, benefit their startup in many ways, such as helping the startup company to set the tone in its industry or niche, exposing its products and services to large audiences, and providing added value by amplifying positive coverage. 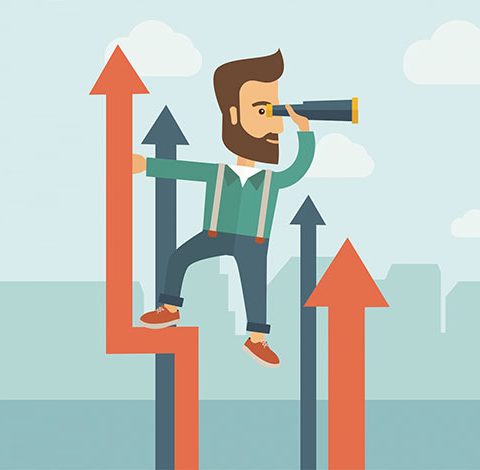 What Is Performance Marketing 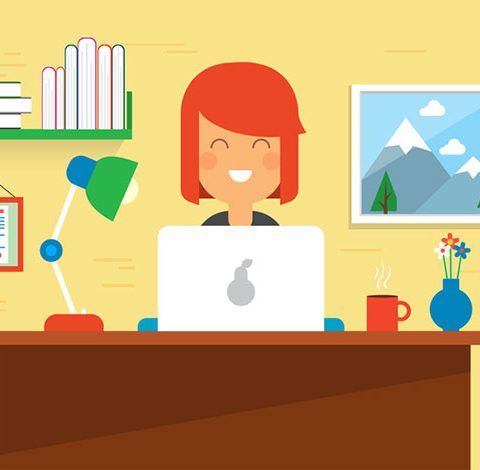 6 Ways to Amplify Your Brand 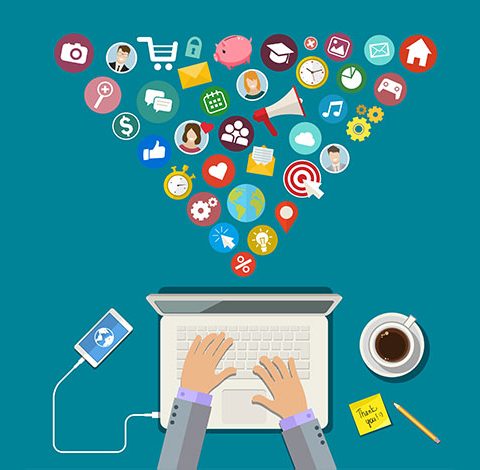 The Future of Online Influence

Find Out What We Can Do For Your Business. Book Your Free Consultation Today